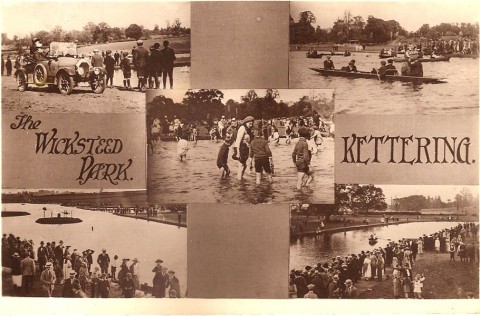 I am proud to be a Trustee at the playtastic Wicksteed Park!

In 1914 engineer-businessman-philanthropist Charles Wicksteed donated a park, to be held by a charitable trust, to the people of Kettering in Northamptonshire. It did not at first have children’s play facilities but he soon made some: “I had a playground in view certainly, but according to usual fashion I simply regarded this as a nice thing to create later on when time and money allowed.” 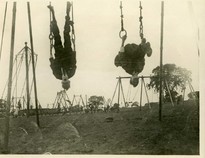 Charles described how it was the children themselves who made him see the importance of playgrounds: “We had a Sunday School Treat in the Park and put up primitive swings with larch poles, tied together at the top with chains. Fortunately they were not cleared away with the other things the day after the treat, and I ultimately found them so popular that instead of pulling them down I added more to them. But these were not enough for the children, I found them piling up forms one above another on a slope under a tree to form a slide, and breaking them. As a consequence I thought I would make a slide: first for the boys. This was so much appreciated that I made a better one for the girls: the boys got jealous of this, so I made a still better one for them. At that time I had a quaint idea that the boys and girls ought to be separated. This has been entirely and successfully abandoned, as also any idea of keeping or limiting the playthings to people of a certain age.”

Soon, the park was crammed with every kind of play apparatus imaginable, much of which had been invented by Charles’ own manufacturer (still operating today as Wicksteed Leisure. Not surprisingly, it became immensely popular, and famous across the world. 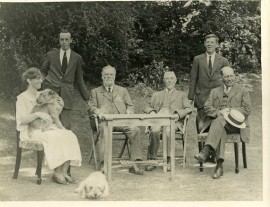 Today, Wicksteed Park still operates as free open space with fabulous play opportunities, owned and managed by the Wicksteed Trust, although not the same members as those shown here (our hero Charles Wicksteed is the bearded gentleman seated in the middle). 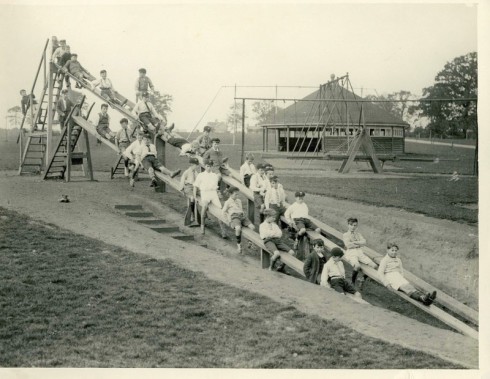 Recommend this page on: